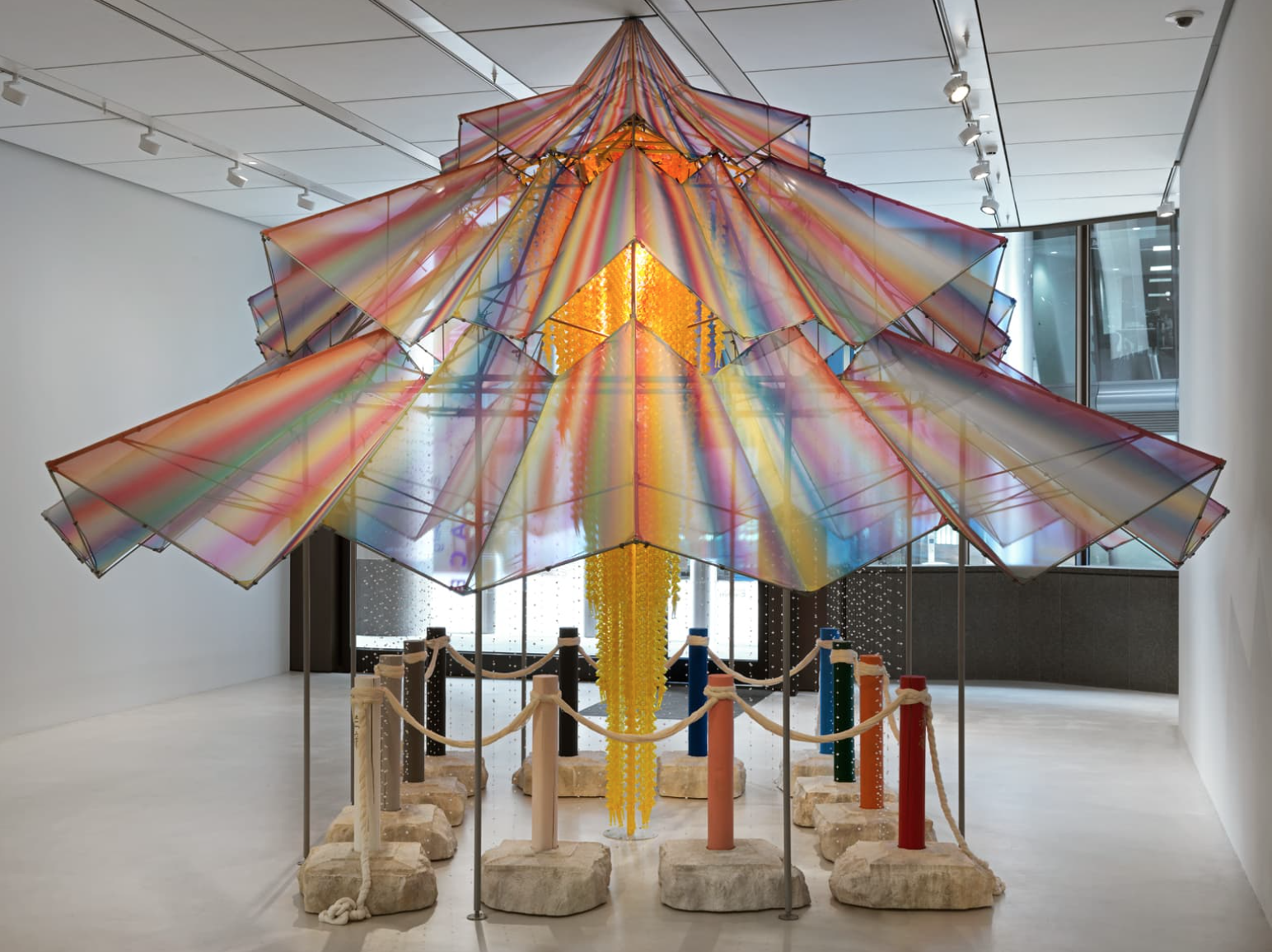 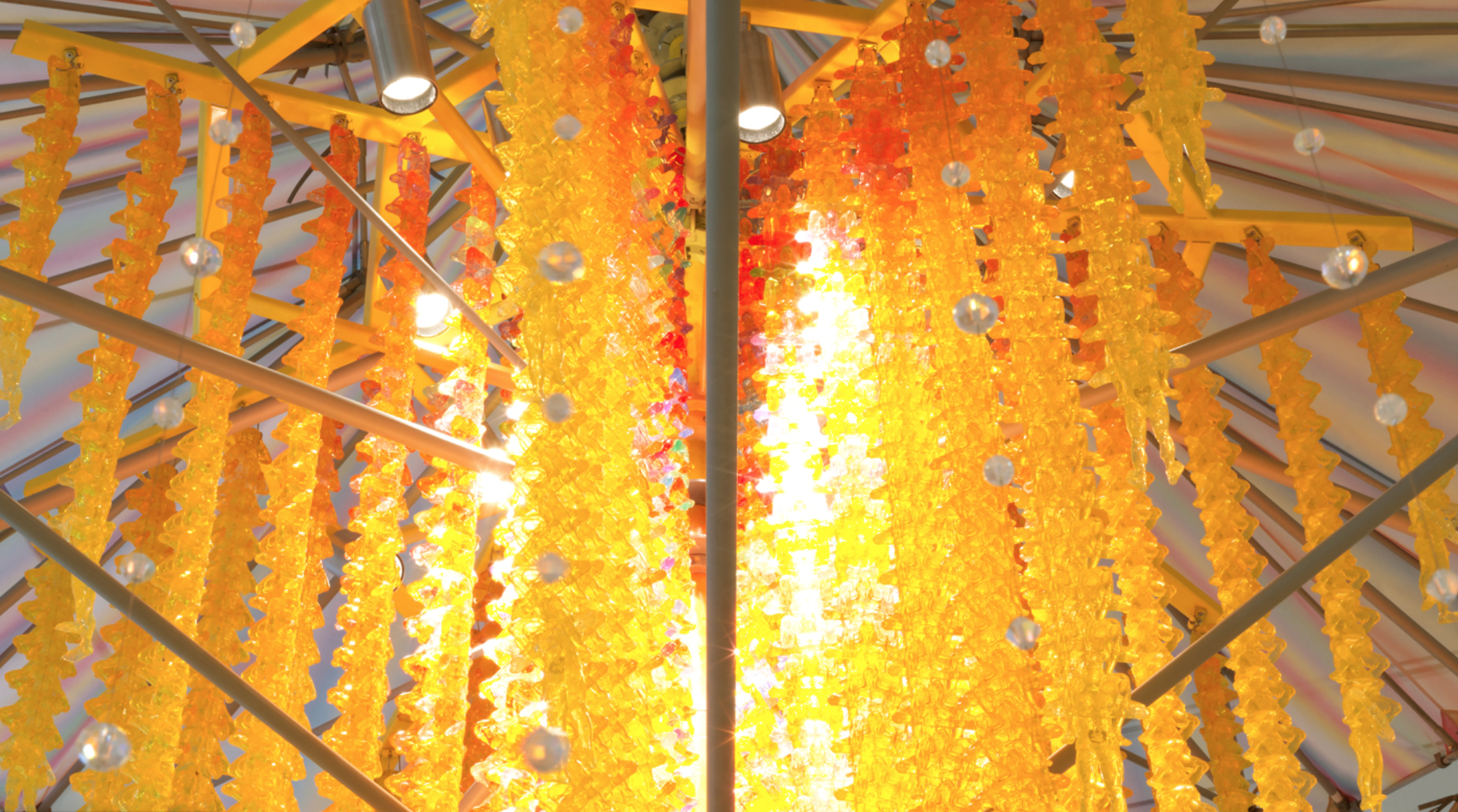 On view at London Mithraeum Bloomberg SPACE – Do Ho Suh: Proposal for Sach’ŏnwang-sa.
Inspired by the resonance between the Roman Temple of Mithras and an ancient Korean Temple, the new commission (on view 28 July 2021–22 January 2022) examines memory, psychic space and modes of survival.

The commission is inspired by the resonance between the Roman Temple of Mithras, on which Bloomberg SPACE is situated, and the ancient Korean Temple, Sach’ŏnwang-sa, built circa 670 AD. It was developed in the Rose Lipman Hall! Installed directly above the Mithraeum, according to the north-facing aspect of the original Korean temple, Suh’s large-scale structure offers a poetic reimagining of Sach’ŏnwang-sa.

‘East and West were more closely linked in ancient times than we often think, and it’s interesting to tease out and challenge that demarcation,’ says the artist.

We’re really pleased to announce that we are re-