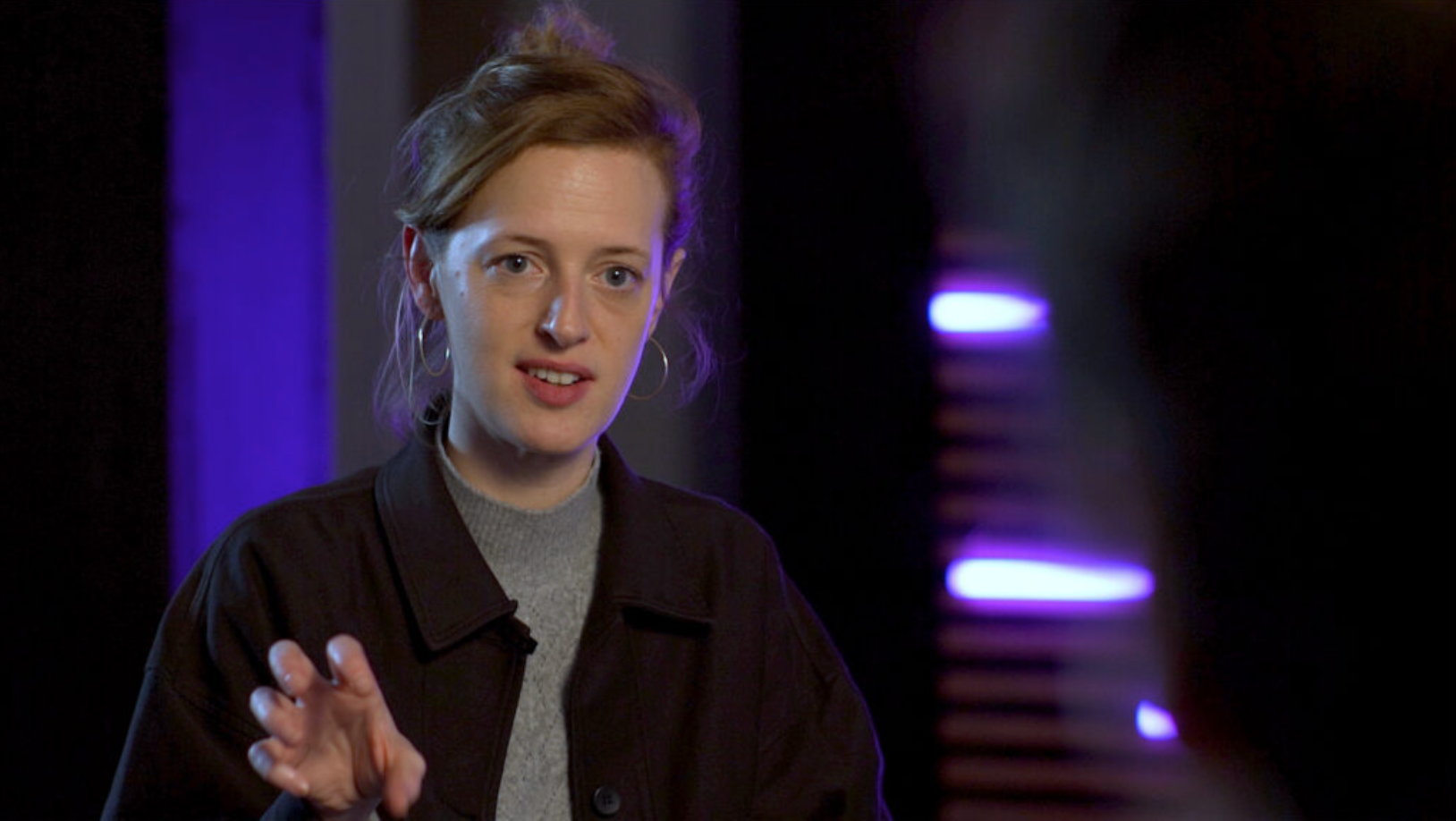 Increasingly people who write music think in terms of controlling noise and shaping sounds rather than just notes on a page. Join Isobel Waller Bridge in conversation with Paul Clark as they discuss how resisting prioritising melody has affected contemporary electronica.

This event will take place on zoom and will be live-captioned.

We’re really pleased to announce that we are re-